The negotiations around the establishment and utilization of "The Air Cargo Terminal of Isfahan Airport" has started from 1383, Meanwhile, a plentiful following-up in private and governmental section has begun for its structure and usage. The Union of Manufacturers and Exporters of Agricultural Crops, and the Chamber of Commerce in Isfahan, as the custodian of this project have commenced the needful followings for studies, designing, structuring, and facilitation of the cargo terminal in an area of 2000 square meters. Eventually, in 1389, the operation of structuring the air cargo terminal of Shahid Beheshti Airport of Isfahan finished.

Due to no security consideration and concordance with the standards of the airlines in the structure of this complex, the procedure of the project has faced a long delay. Thereafter, with an agreement between the Isfahan Union of Manufacturers and Exporters of Agricultural Crops and Persian Cargo CO., the way of the required changes for the terminal to be operated based on ICAO and IATA standards has been examined; which was formally founded and put into operation in 30th Shahrivar 1398, with the collaboration of Isfahan Airport expending new costs, Minister of Roads & Urban Development, Minister of Industry- Mine-Trade, Imam of Isfahan, Governor of Isfahan, Parliamentary Representatives of Isfahan Province, Member of Management Board, Iranian Leader of Airport Operations of Airport Corporations and Air Navigation, General Manager of Isfahan Airports, and Provincial Airport Authorities.

Regarding BOT agreement contracted between Airport Corporations and the Union, it was appointed that the cargo terminal to be held by the Union for 12 years as of the opening date. Persian Cargo CO. has been assigned for the management of the cargo terminal operations by a multi-year contract. 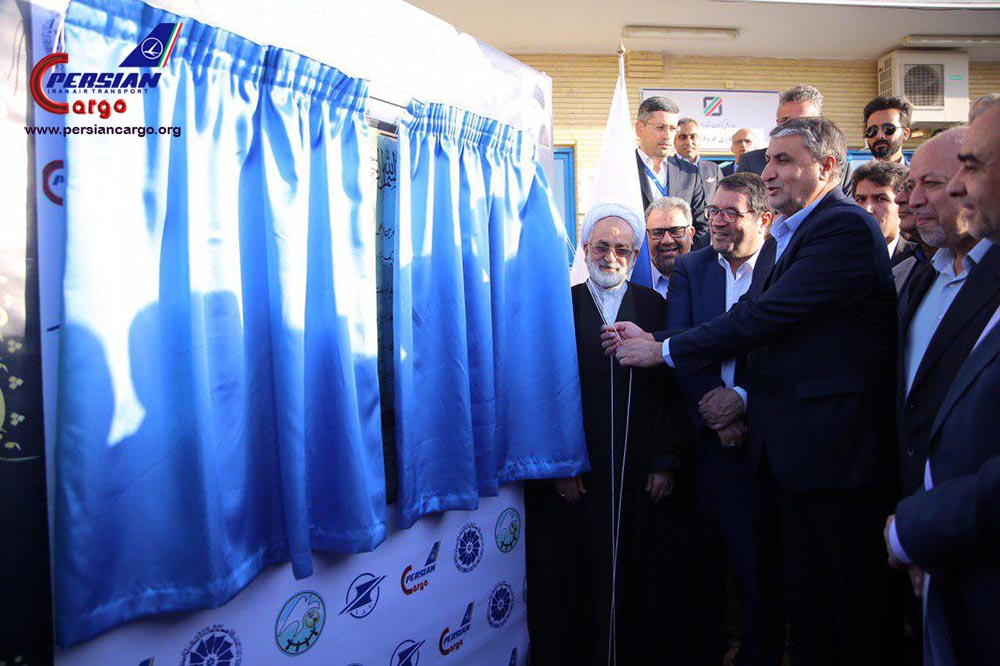 Location and the Foundation Features of Isfahan Air Cargo Terminal 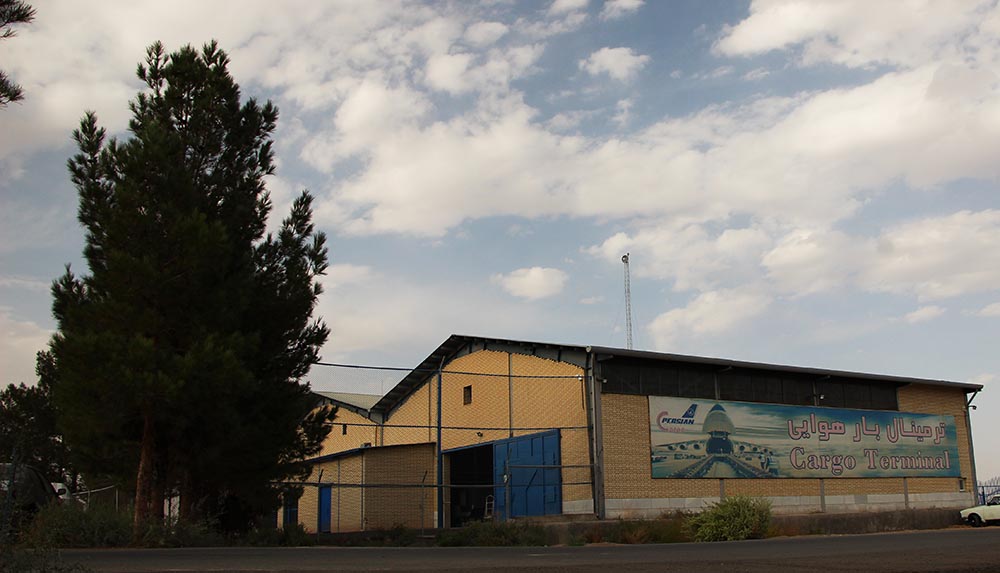 The Needs-Assessment of Isfahan Province for Air Cargo Terminal


Isfahan as one of the prominent poles of agriculture cultivating garden crops, summer crops, and vegetables is the second province of the country in the production of flowers and ornamental plants which is the most important center of manufacturing handicrafts of the country. It's talented in growing and producing livestock and aquatic products as well. That's why the residence of air cargo terminal for exporting such products would be an influential step in their growth and development.

Running air cargo terminal in Shahid Beheshti Airport of Isfahan has made it possible to export goods that would lead to the development of non-oil products export from Isfahan.

In the past, due to no air cargo terminal in Isfahan Airport, the exporting goods of the province had to be transferred to IKA Cargo terminal and sent abroad via airlines afterwards. Unfortunately, such a mass of exports hasn't been counted in the statistics of the province.

With the start of Isfahan Air Cargo Terminal along with the residence of Customs Commercial Area, we are able to directly perform all the exporting and importing activities of Isfahan, other cities of the province, and even the neighboring states thereby which causes the development of non-oil products export from Isfahan. 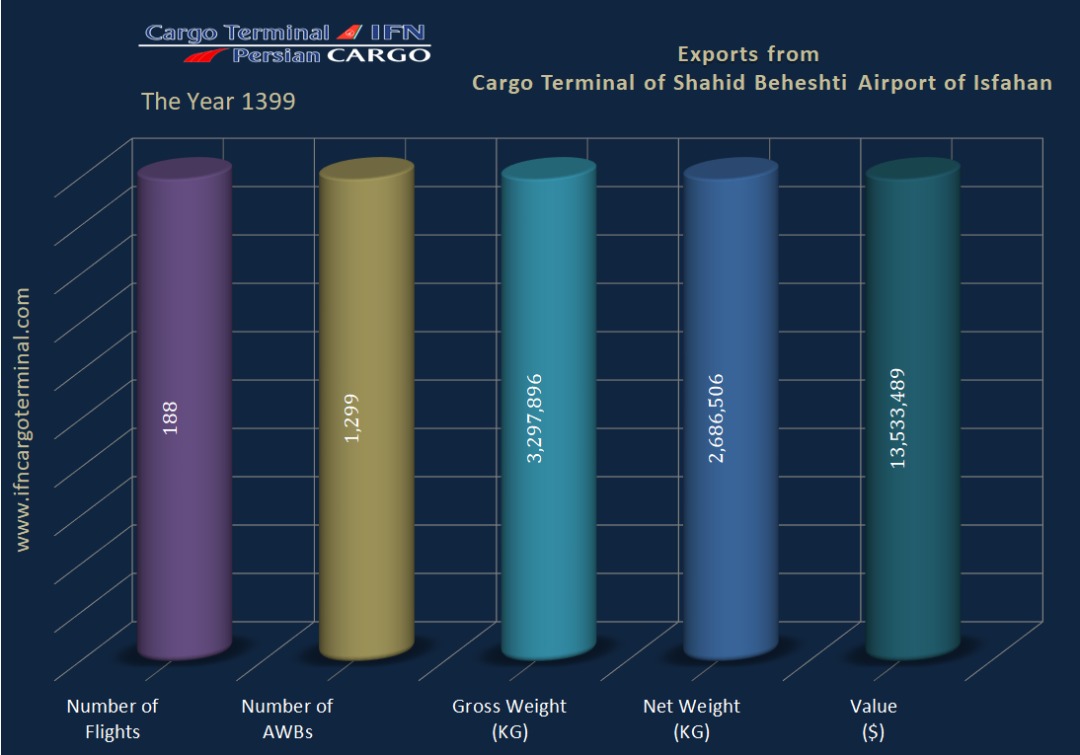 The products which are carried from Isfahan Air Cargo Terminal are:

Single Window:
A main problem always been on the way of merchants while exporting and importing goods, was the relationship with various organizations and entities to obtain permits and follow the procedure up. Therefore, the single window of services for facilitating exports has been provided in Isfahan Air Cargo Terminal in the way that there is always a present concentrated representative in the hall from the export-import related offices and organizations.

اSome of the active organizations and administrations in single window are:

The window makes the process of obtaining the required permits easier and faster for export and import in Isfahan Air Cargo Terminal and provides the satisfaction of merchants and manufacturers.

Considering the maintenance of different consignments such as live fish, shrimp, fresh fruits & vegetables, dairy products, fresh food stuff, and medicines in refrigerator till flight time, this cargo terminal has got the top degree among the civil airports in terms of cold storage equipment and area. 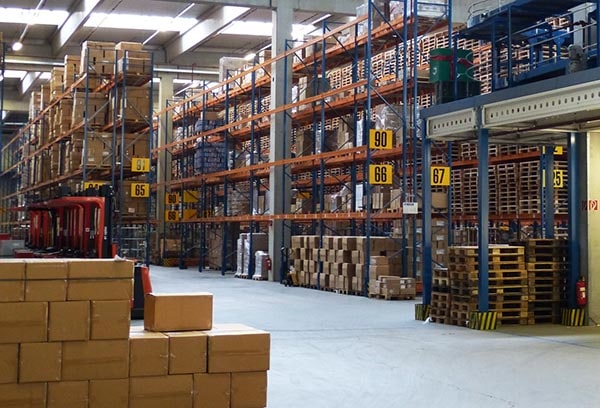 In Isfahan Cargo Terminal, utilizing the most updated monitoring methods and the most facilitated X-Ray devices along with Police Force and security guard 24-hour support, all freights are inspected through Entrances and exits. 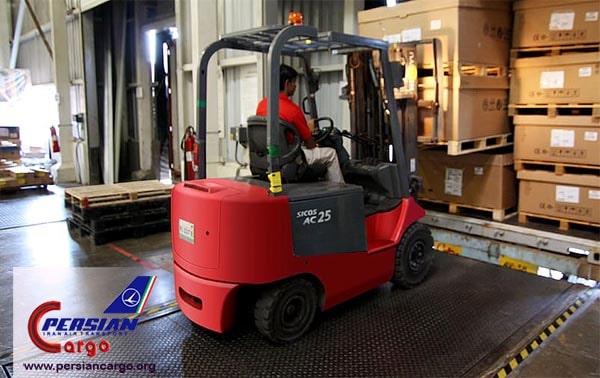 In Isfahan Air Cargo Terminal, all the up-to-date Facilities such as weighing various types of cargos and issuing weighbridge bill connected to the customs system, has been provided.


For cargo reservation, coordination, and inquiries, try the following numbers: